My name is Dayna Jagdeo

Hi, my name is Dayna Jagdeo (she/her) and I’m a Sales Executive at Investors in People. If you’re looking for an article with the stats and figures of why women aren’t breaking through glass ceilings yet, then you’ve come to the wrong place. You can just Google that.

A lot of my views and opinions on how the world works developed on the seafront in Brighton, where I graduated from the University of Sussex with a BSc in Psychology with Business and Management. I’m a Canadian, Indo-Caribbean, bisexual young professional and with this year’s theme being choose to challenge, I’m here to shake things up a bit… 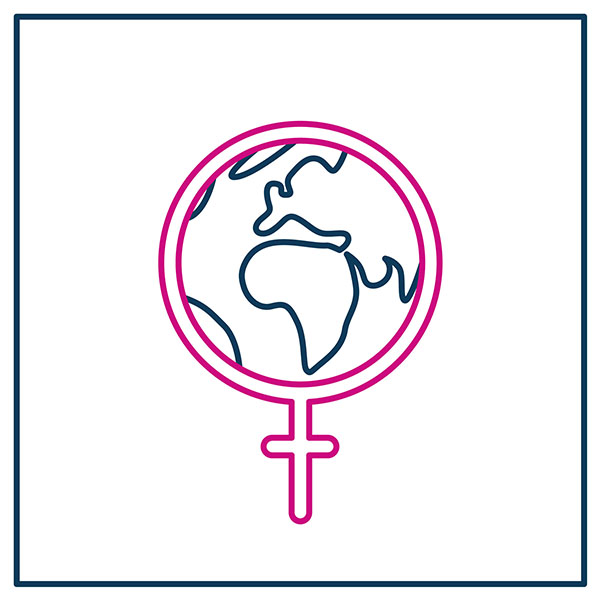 If you feel like this might make uncomfortable reading, we are in a place of learning, and you can commend yourself for the self-improvement that you may choose to make after reading this.

I’d like to think at this point in the game we all know that the corporate world has ‘a ways to go’ regarding equality for Women. If this is still something you’re debating, I’d like to draw your attention to the term called privilege. If perhaps you just chuckled, you’d be surprised how many opinions out there really lack the filter of one’s own privilege!

It’s hard to talk about women and equality without addressing the intersectionality that lies within it. In fact, I don’t think anyone could in good conscience address any social or political topic anymore without the awareness of intersectionalities. If you’re not sure what this word means, don’t worry.

‘the interconnected nature of social categorizations such as race, class, and gender as they apply to a given individual or group, regarded as creating overlapping and interdependent systems of discrimination or disadvantage. Simply put, the understanding that areas of an individual’s social and political identities combine to create different forms of discrimination and privilege.’

D&I initiatives that centre “all women” are not necessarily centred around non-white women often resulting in failure to account for the multi-dimensional impact of race and gender.

Let's have a think:

But let’s skip that debate…..and jump to the thought-provoking questions you can ask yourself, as these address solutions to creating an equal culture for all people.

So, your point is…

I’d love to take credit for all the question’s listed above that are intended to create valuable conversation on this important day, but I can’t. I used Instagram to ask the small community of Gen Z and Millennial friends I have how they would address sexism in the workplace. You see, by 2030 1.8 billion young people will have entered the workforce. That’s 1.8 billion people that expect organisations to be addressing these topics and furthermore holding them accountable for action. 1.8 billion people viewing the world differently regarding societal norms, technology and shared value of private companies providing public goods.

Getting woke (as we say in our alternate universe) and creating effective cultures in the workplace that are diverse and inclusive, are therefore not in the interest of best practice anymore. With 1.8 billion people’s eyes on organisations, an incredibly new transparent world, and a group of growing fearless leaders; creating inclusive and diverse spaces in the workplace are a pre-requisite to long term success.

The reality is very few organisations are having these conversations where BIPOC (Black, Indigenous, People of Colour) women have a seat at the table; and maybe that was okay in the corporate world that didn’t look like our current world. However, this is no longer good enough. As leaders you’ve got a responsibility to ask the tough questions, the uncomfortable ones; and then start your journey to making work better…for everyone.

This year I encourage you to commit internally or externally; however you see fit for your purpose and vision of your organisation, to address equity over equality. I encourage you to give your BIPOC women a seat at the table and a safe space to address their concerns. I encourage you to make a statement to your team to say, “we haven’t done everything right but we’re committing to changing and acting on it”. Perfection isn’t the goal here, and there’s a chance you may slip but for leaders out there that believe their people are the backbone of why their organisation is thriving, if not this year then when? And for the leaders that understand how important their people are and aren’t convinced until they see it in their financial bottom line; (yes, we’re talking to you) I get it and the stats are in…

This pivotal moment is what we Canadians call Prime Time, and what a time to be playing ball!

Thanks for reading, Dayna Jagdeo. 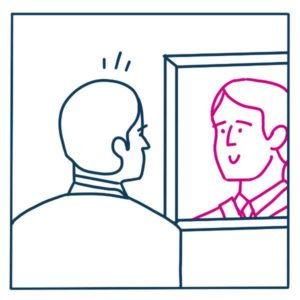 Reflections of an Investors in People Practitioner during Covid-19 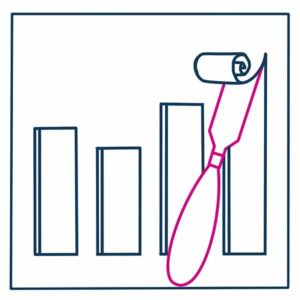 Good leaders are master carpenters. How are your woodwork skills? 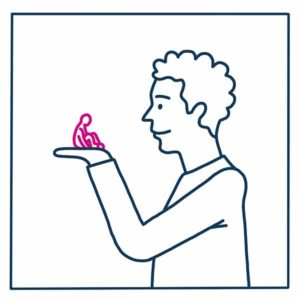 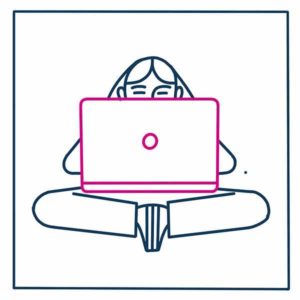