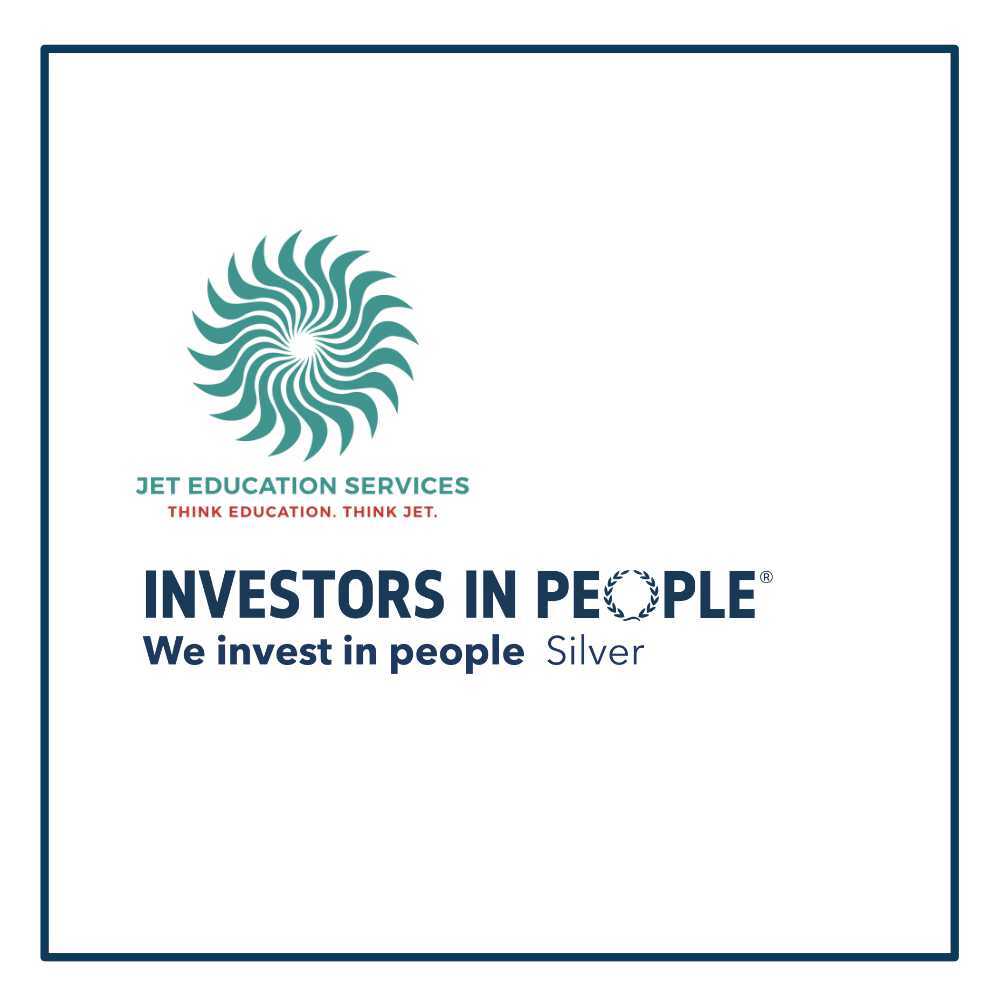 We have plenty of companies that have been with us since the early days of investors in People, and we love the fact that they’ve trusted us for so long.

However, making work better for everyone can’t be confined to a few companies. It’s a message that we intend to spread all over the world.

Joining us on this journey is JET Education Services, which won the Best Newcomer at the Investors in People Awards 2018.

The Best Newcomer category is for businesses that have been part of the Investors in People Community for less than three years, embracing the framework and using it as a catalyst to improve work for their employees.

It’s a special recognition of their commitment and ambition.

And in line with our birthday celebrations and final theme of ambition, we spoke to James Keevy about how Investors in People has helped them achieve their goals and objectives.

Let’s rewind to a time when you weren’t part of the Investors in People community. What made you consider us in the first place?

As an NGO (non-governmental organisation) in South Africa, JET was impacted by several internal changes, and in 2016, strongly influenced by external factors outside of our control.

The South African economy was depressed, and the traditional NGO model was proving unsustainable.

We had to transition as a company to become more agile and responsive to clients’ needs, and to do this, we first had to look at our internal culture.

IiP was the instrument we chose for the culture change journey, and we have never looked back.

Why did you choose Investors in People over any other company?

IiP had a presence in South Africa, notably during the early years of democracy after 1994.

As some of our leaders, including myself, had experienced the value of IiP first-hand, this was our logical choice.

The presence of a trusted and longstanding friend to JET, through Mariam Sha, the former South African lead for IiP, sealed the deal for us.

What immediate impact did Investors in People have, and what long-term impact did it have?

In the early years of IiP at JET, there was some scepticism from staff and the management team, but this changed into buy-in as the culture shift became more evident over the years.

At the end of the day, IiP played a “back office” role – for us, it was not about IiP itself but rather about what we achieved through IiP.

We now have a vibrant organisational culture that is respectful of all views, and that has re-energised our team to be more the activists needed in present-day South Africa.

Is there anyone you’d like to mention from IIP who has gone above and beyond for you?

Mariam Sha, without a doubt. Mariam guided us gently but confidently through difficult times and was always available and willing to support us whenever we called on her.

Is there anyone from your organisation that has grown since you joined IIP? (Or maybe it’s everyone!)

Many people have grown, notably our younger staff. Again, this is about the organisational culture and not directly as a result of IiP, but of course, IiP was the vehicle that helped us get to where we are today.

How do you see Investors in People helping you achieve your short and long-term goals in the future?

Working life during and after Covid-19 is a very tricky balancing act. At this stage, we are drawing on IiP to help us focus more on wellness in a proactive and planned manner.

Our team works far too hard, and staff remain dedicated to what they do. This requires a strong counterbalance of reward and recognition. IiP has shown us what needs to be done.

What’s the key highlight of your time with Investors in People?

While the 2018 reward was a great external acknowledgement of our progress as an organisation, the main goal of a more suitable and dynamic organisational culture was always the main prize.

I think we have reached a significant milestone, but this is not the time to say that we have arrived. We live in a changing and increasingly digital world.

Maintaining and growing JET will require partners during this new evolving future, and IiP is undoubtedly our first choice.