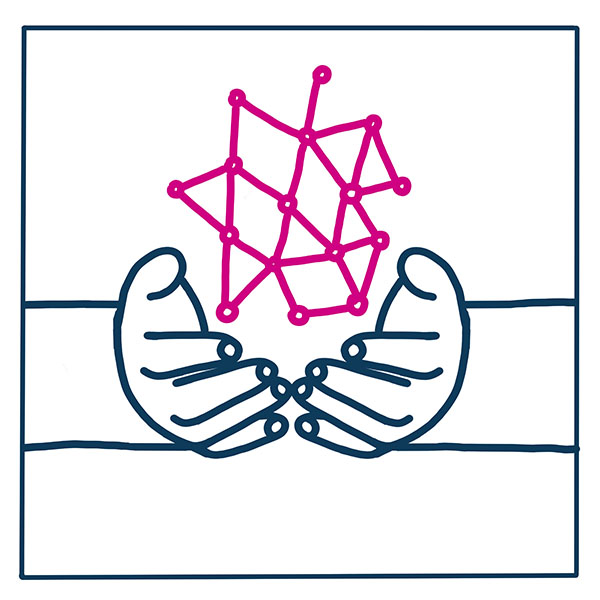 Redirect, don’t deflate: how to direct passion and ideas

If you have passionate people in your team, you’re lucky.

They keep everyone motivated, stay positive in the face of obstacles and generate ideas left, right and centre.But the reality of work is that you have to say no to many ideas – even good ones. As a manager, this feels uncomfortable. The last thing you want to do is deflate your people.

So how can you avoid this when you have to say no to ideas?

Whether the idea is good or it’s bad, be honest whenever you can about why you’re saying no.

Sometimes the idea is good, but you have to say no – often because the timing is wrong, you don’t have the resources, or the idea will distract you from a more important goal.

Other times, you say no because the idea is bad. Perhaps it’s underpinned by a flawed understanding of the business, market or industry. Or it’s based on poor data. Or it can’t be commercialised in the way the person thinks.

Or it’s focused on perfecting something that’s already ‘good enough.’ Or sometimes it’s because you’re privy to ‘idea-killing’ information the other person isn’t.

Whatever the reason you have to say no, be as honest as you can. People don’t mind being told no if the reason is crystal clear.

And never lie to soften the blow. If you say it’s a timing issue, you can be sure you’ll have the same conversation in a few months…

Use the opportunity to upskill and mentor your people, so their ideas are better in future and they benefit from the encounter.

If the idea doesn’t have legs because of timing, explain two things.

Firstly, how you know the timing is bad. Secondly, what process you followed to determine whether the timing was bad.

If the idea is bad because it can’t be commercialised, explain how you know. And then help them develop their commercial awareness – a key skill for anyone at work.

Of course, you don’t need to follow this process each time. But as a general rule, your people should feel like they are learning from ideation, even if you have to say no.

That way they will better rationalise their ideas next time and the percentage of ideas you say yes to should go up.

Don’t shut the door – it’s a revolving door, after all, and you’re simply asking them to come back with something else.

When you say no to someone’s idea, take a step back.

If so, ask them to come back with another solution that takes into account the feedback you gave them on the original idea.

Is the problem non-existent or non-urgent? Ask them to look at a different problem that you have.

In both cases, you’re not simply telling the person ‘no.’

Be wary of complimenting passion; it can come across as patronising depending on the person and how you say it.

Passion’s a funny thing. Society loves passion one minute, yet can treat it as fickle and childish the next.

“Sorry I can’t implement your idea, but I do love your passion!”

I’ve heard this said before and it doesn’t always go down well.

In my own experience of management, recognising positivity, engagement and motivation as proxies to passion tends to go down better than calling out passion itself.

Your mileage may vary, but it’s a point worth considering depending on your audience.

Ask questions: even if you say no to the idea itself, you may find something notable in the process of discovery.

‘No’ should never be the first thing you say.

After all, how can you judge an idea without the context around it?

If you judge an idea prematurely, it may be that you’re saying no for the wrong reasons – that actually it’s a good idea, but you didn’t give yourself time to understand it.

And even if you end up saying no anyway, it’s not always the end point that’s relevant.

Maybe that ‘minor detail’ you discover when chatting through the idea turns out to be the seed that grows into a much better solution to the problem.

Are some people in your team passionate and others… not so much? You may find it hard managing a diverse crowd. If so, take a look at our article on managing different people at work and increase your confidence today. 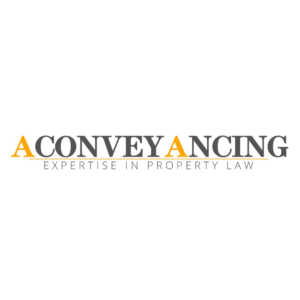 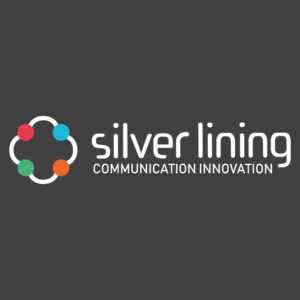 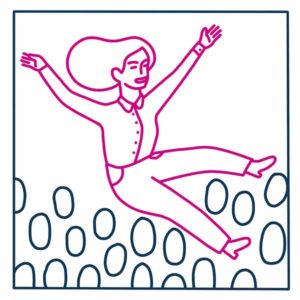 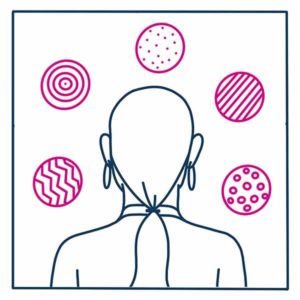