The morning dividend: should we be telling people how to spend their time?

“Do your most creative tasks in the morning when your brain is fresh. Leave your emails until the afternoon.”

You’ve heard this before, right? You might even have repeated it to your team. Because you want them to be as productive as possible.

It’s a phrase that seems to make sense. But dig into the underlying assumptions and you realise it misses the point. Should we really be telling people how to spend their time? 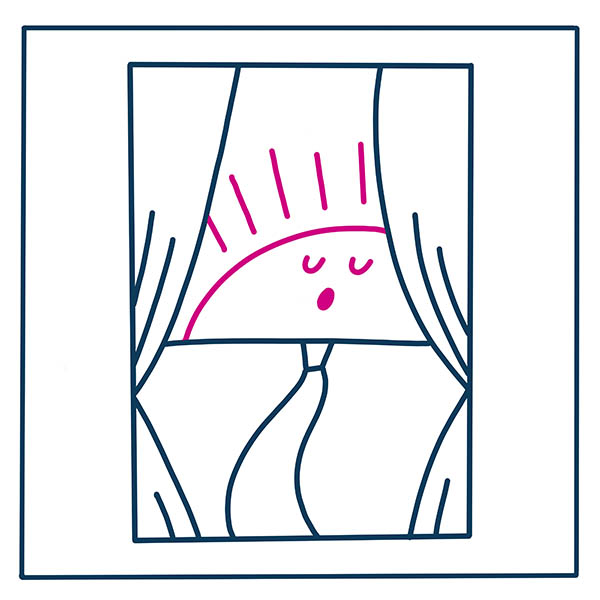 When we tell people how to spend their time, we make assumptions about their physiology and their workload.

Assumption #1: Everyone is freshest in the morning

Actually, people vary enormously. Some people are night owls and don’t ‘wake up’ until the afternoon. Others do their best work at 5am. There are no rules. Which means universal advice is not suitable.

Emails are not just transactional tasks. We build relationships through email. We influence through email. We pass on critical information. Emails connect the world. We shouldn’t treat them as second-class tasks.

Assumption #3: Work can always be pre-planned

We live in a rapidly-changing world. Successful people are flexible in the face of this rapid change. We may have to spend our morning firefighting and save our creative tasks for the afternoon. Every day is likely to be different. The timing of our tasks simply can’t dictate how well we do them.

As well as operating with flawed assumptions, we also misunderstand the nature of human energy when we tell people exactly how they should spend their time.

We tell people what to do and when because we think energy is a finite resource. Something we must ration. But this isn’t the case…

It makes sense to do your most important tasks in the morning, when you have the most energy. Right?

No, because energy is not a finite resource. Time is. Every person has the same amount of time. So does every organisation. You can’t extract more time from the day.

You can increase the amount of energy you bring to your working day.

And that’s just basic physiology. There’s a lot beyond this basic level – on the individual level – that can further build energy. But it’s personal preference. What builds one person’s energy reserves may destroy another’s.

Which is how anyone, at any level, can tackle the afternoon with the same vigour as the morning.

So is telling people how to spend their time always wrong? No, as long as it’s a conversation opener. Being prescriptive doesn’t work. But helping people make informed choices does.

Everyone’s journey is to be the best that they can be. Some people are night owls, some are morning people.

Your job is to help every one of them understand their physiology – and their individual preferences – so they can increase the amount of energy they bring to work.

And not just to increase their energy, but to nurture it and stop it ‘discharging’ too quickly. What drains them? What sustains them? How do they best recharge?

Just making them aware that there are ways to manage their energy can be valuable for both productivity and wellbeing.

But ultimately by starting a conversation about how to work best, you’re opening the door to a more personalised conversation.

And let’s not forget: telling people how to spend their time may be necessary for other reasons – tight deadlines with lots of moving parts, for example.

Telling people what to do doesn’t work if you’re being prescriptive and if you’re focused on improving energy usage.

But it is important in certain situations, where you’re trying to optimise systems that bring people together, such as project teams.

When deadlines are tight and work is compounded – one person can’t start their bit until someone else has finished their bit – telling people what to do and when is very important.

But you should always explain why you’re being prescriptive. After all, most people don’t really like to be told what to do unless they understand the reasoning behind it.

Helping your team manage their energy is an important part of leadership. Want to go further? Check out four behaviours that really improve wellbeing for your whole team.