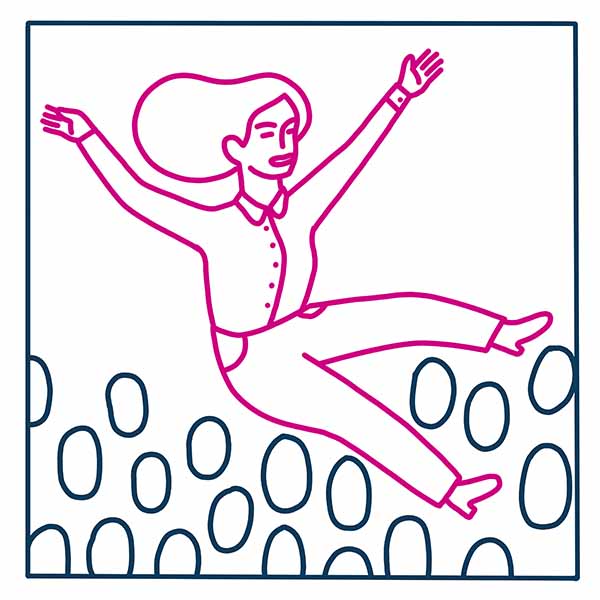 Apprenticeships: what do young people really think about it?

We’ve talked before about the apprenticeship ‘image problem’ that, thankfully, is starting to disappear.

Apprenticeships have a huge amount to offer. The more we do to help young people see them as relevant, the quicker the image problem will go away.

To do this, we need to understand what young people think of them. In 2017, Investors in People conducted research into how young people perceive apprenticeships to find out just that.

Of 1000 young people surveyed, 47% had considered an apprenticeship, which is great. But 53% said they had never considered one. Read on to find out why.

This is not surprising. University seems to have become the most valuable route in the eyes of young people. This has been reinforced by careers advice and the popular media, which tend to lean on university as the ‘gold standard’ of post-secondary education.

Historically apprenticeships were tied to trades and, although this is no longer true, it is a belief that is tough to shift.

In 2017, the breadth of industries that they are available in is considerable. Many careers that were previously exclusively fed by university graduates now have viable routes through apprenticeships.

For example, the legal sector offers apprenticeships as a work-based alternative to university. There are some available in tax, credit control, engineering construction, supply chain management and sports development.

There have been changes too to the depth of apprenticeships. Higher-level and degree-level apprenticeships form the top of the pack. These move people towards work-based learning qualifications like BTECs. They also count towards qualifications from industry associations and can be used towards a full university degree.

26% said that they were known for giving low pay

The lower relative pay is normally justified by the fact that they are also getting training at the same time as working for the organisation. However, learning and development is seen as such a key part of a ‘good’ position nowadays that it’s unlikely this argument remains convincing.

We advise organisations to pay beyond the minimum where possible. Not only is it a big factor for young people, but for parents too. In our 2017 apprenticeship survey, out of 1000 respondents, 34% rated a higher rate of pay as a factor that would encourage them to push it as a viable option for their children. Employers can help justify the cost of higher pay by ensuring their employees contribute to future organisational capability.

School career advice has been criticised for putting too much weight behind academic routes. For example, university, and failing to provide young people with the information and knowledge they need to decide whether apprenticeships are right for them.

Employers should take action here and be proactive at careers fairs or alternatively partner with schools and colleges to be their ‘go to’ source of information.

Organisations shouldn’t assume that schools don’t have the will to provide a good overview of them. It may be the school just doesn’t have the expertise internally or the case studies to bring there stories to life.

11% think they have a bad reputation for being low-skilled

This view is likely driven by the lower minimum pay that comes with apprenticeship. There is also the traditional perception that they are only available for routes into the trades. In the face of the growing knowledge economy, may worry younger people.

Apprenticeships are available at many skill levels, up to and including degree-equivalents. Choosing a quality apprenticeship provider is also key here because the quality of the teaching and compliance with established apprenticeship standards can significantly influence the outcome.

3% don’t understand what it is

Thankfully only 3% of young people responding to our survey did not understand what an apprenticeship was. There’s a silver lining here. Those that don’t know what they are probably aren’t stuck with a historic perception of them. Therefore, are open to information about what they can offer.

The devil is in the details. While many young people may be familiar with the term, there’s more chance they won’t be aware of how the schemes run in practice. The career opportunities, the pay – basically the ‘what’s in it for me (WIIFM)’ details.

For apprenticeships to be seen as a viable option, the WIIFM must be totally clear, and that will mean offering side-by-side comparisons with other career routes.

Now is a great time to think about what young people want from their career options, what they currently think about apprenticeships and how you can help them choose an option that is good for them, good for you and good for society. Take a look at our 2017 Apprenticeship Perceptions Report to learn more: 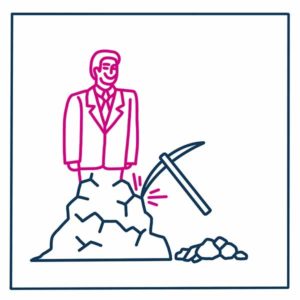