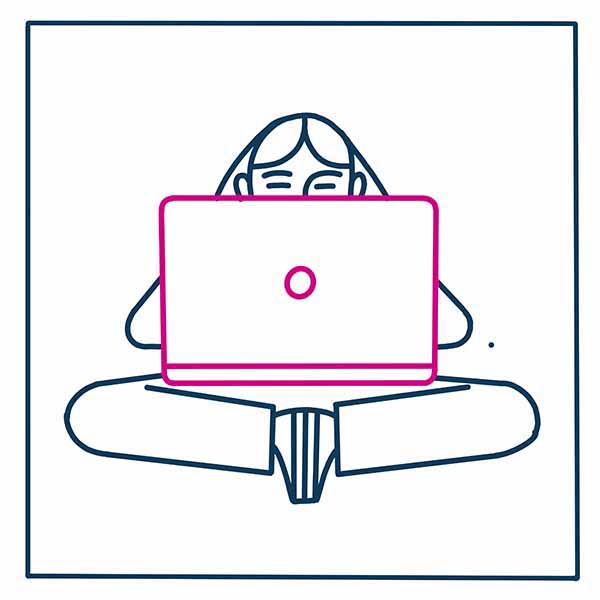 Flexible working is here to stay. Even back in 1997, we  found that in every EU country the use of flexible working in all its forms was increasing, and that there was no sign this had peaked.

It is clear that there is value of flexible working in the workplace. There is a  positive correlation with higher levels of organisational commitment and job satisfaction. Increasing access to flexible working is a great thing for individual health, organisational success and the place of work in society. But, there are also potential drawbacks and actions that we will discuss.

Research suggests employees physically observed by managers are judged to be more productive, given better performance evaluations and receive more promotions than those working off-site.

Of course, there’s no actual link between ‘face time’ and performance, but it’s the cognitive bias of giving preference to the observable that is responsible for the above effect, which can lead to disengagement, friction between employee and manager and reduced trust.

Flexible working may actually cause people to work more

While technology can empower people to work flexibly, it also blurs the boundaries between work time and leisure time.

We’ve discussed before the importance of setting boundaries in flexible working policies and managing by outcome in order to mitigate the potential for people to work more than if they maintained regular hours.

Just under half (45%) of the 1400 people surveyed by Orange Business Services said that working flexibly meant working more on weekends and evenings, so it’s important that organisations realise that those working flexibly may be at a higher risk of burnout.

Flexible working could increase conflict between work and home domains

Employees working from home may experience increased conflict between their work and home lives because they are in effect ‘available’ to both domains at the same time.

Further conflict may arise due to the removal of social connections with the workplace: the employee may feel ‘out of the loop’ with goings-on in the workplace, with associated feelings of loneliness and disengagement creeping in.

Flexible working may not help address the gender divide

Despite a rise in flexible working requests between 2006 and 2011, the gender balance between them did not change.

Hooker et al (2007) found that parenthood had little effect on a man’s propensity towards flexible working, but a large effect on a woman’s.

Flexible working may be perceived as career-limiting

Brandth and Elin Kvande (2001) found that male uptake of flexible working leave was inhibited by concerns about whether it would impact their career or not.

Furthermore, research from 2013 found that men were more likely to choose flexible working options that did not impact on face-time: there’s a good chance this is due to fears of a detrimental effect on their career.

Flexible working may be perceived as less available to managers

Back in 2004, the CIPD said that managers self-reported a lower level of flexibility inherent to their jobs, which may explain why they are less likely to request flexible working.

In the CIPD Flexible Working Outlook 2016, junior managers were the least likely group to work flexibly (42% used at least one form of flexible working), compared to 57% of employees with no management responsibility.

Hegewisch (2009) said that the methods of flexible working available to managers are most likely to be those that don’t reduce the number of hours worked, such as flexitime.

For Jones & Jones (2011), this issue is tied with gender: men are more likely to have requests for flexible working rejected because they are more likely to be in management positions that “do not lend themselves” to reduced hours or working away from the office.

Flexible working may not increase parental time with children

Organisations may increase flexible working to improve work-life balance and in turn retention.

But if parents take flexible working thinking it will lead to them spending more time with children, they may end up disappointed.

Baxter (2011) found that while flexible working benefits parents because of how it allows them to distribute their time, it doesn’t automatically increase the time they spend with children.

Organisations need to assist those working flexibly to drive the outcomes they are looking for, otherwise the positive effects of flexible working may be inhibited.